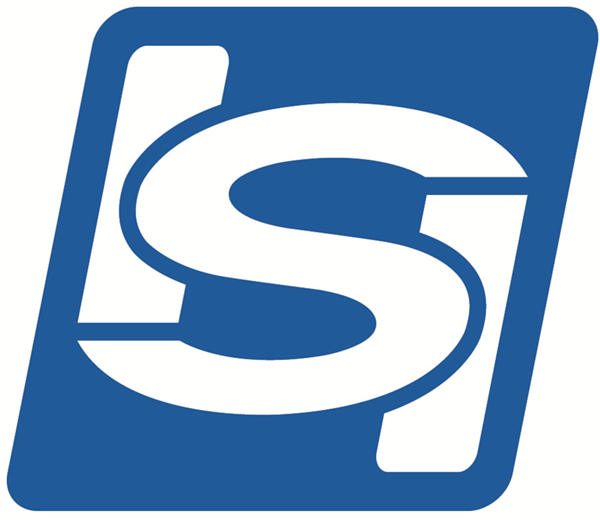 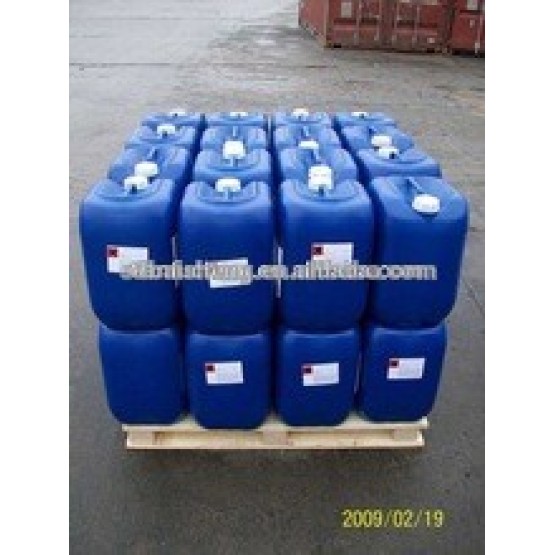 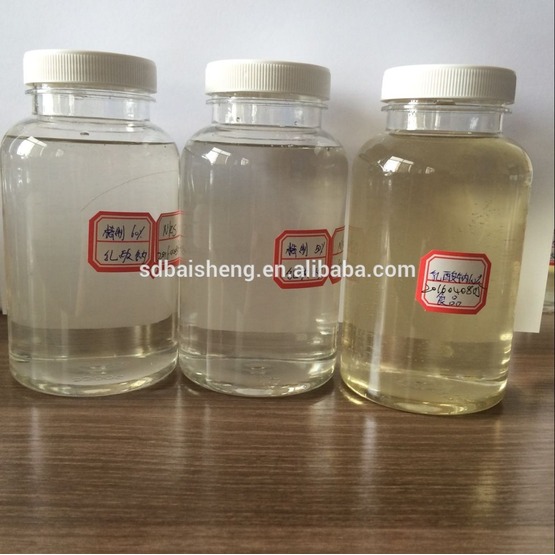 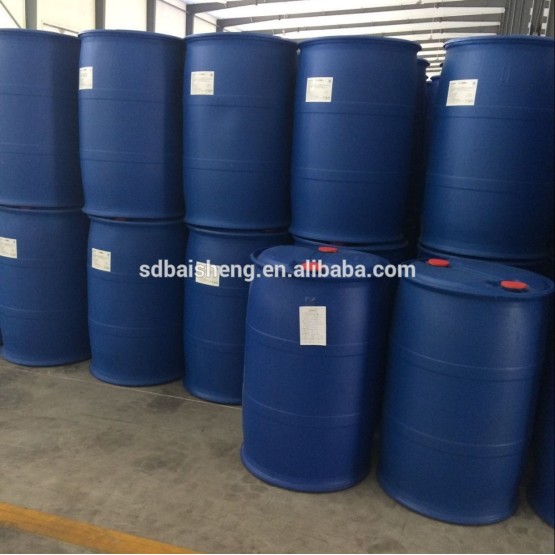 As a starting material for industrial production of lactic acid, almost any carbohydrate source containing C5 and C6 sugars can be used. Pure sucrose, glucose from starch, raw sugar, and beet juice are frequently used. Lactic acid producing bacteria can be divided in two classes: homofermentative bacteria like Lactobacillus casei and Lactococcus lactis, producing two moles of lactate from one mole of glucose, and heterofermentative species producing one mole of lactate from one mole of glucose as well as carbon dioxide and acetic acid/ethanol.

Racemic lactic acid is produced by the addition of hydrogen cyanide to acetaldehyde and subsequent hydrolysis, forming lactonitrile. When hydrolysis performed by hydrochloric acid, ammonium chloride forms as a by-product; the Japanese company Musashino is one of the last big manufactures of lactic acid by this route. Synthesis of both racemic and enantiopure lactic acids is also possible from other starting materials (vinyl acetate, glycerol, etc.) by application of catalytic procedures.